Outer-Act is electronic street art using computer vision algorithms to project animated characters along pedestrian pathways. This is possible by the use of an infrared camera monitoring the movements on the sidewalk. If someone crosses the camera's field of view, this information is processed in a single board computer where custom code interprets the data to activate the projection.

All the gear is installed in the Black Box, which, besides the night camera, also contains infrared light, beamer, single board computer, two speakers, coolers and a powerbank to bring the juice.

On the streets, the Black Box is set up with tension straps to hang on any suitable surface, such as light poles, handrails, fences, supermarket trolleys or grannys carts to go mobile.

Because pedestrians are not aware of the Box, the emmited sounds and triggered projection get them quite a shock.  It takes some time to decipher what the hell is happening. There are different kinds of reactions and sometimes it feels pretty much like a prank.

Across the streets Mr. Zeitgeist moves at a fast pace to get to his work office. Walking along the same route everyday, he can almost see on the sidewalk his footprints from the day before. Like always, in a rush to arrive punctually, he checks his top generation smartwatch, which not only calculates his estimated arriving time, as well as how many calories he is losing on the way and many other features. The man simply loves these technological wonders. 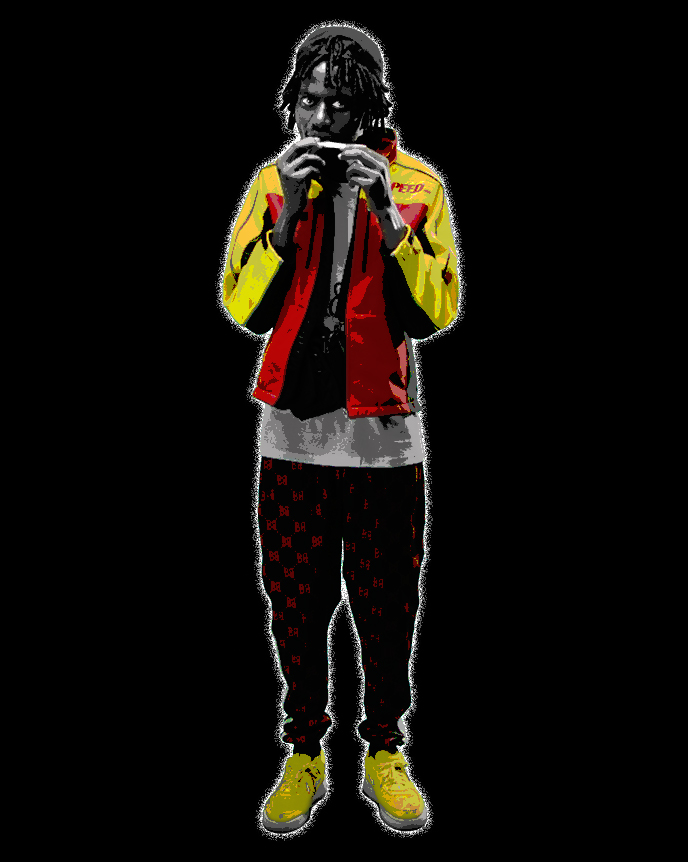 Mr. Zeitgeist daily crosses the city park to go to work. He feels very annoyed by the gangs of refugees constantly trying to push him drugs. As a man of values he thinks that these individuals are a threat to his country and keeps his eyes straight, passing them by as if they did not exist. He hopes his political party will soon have majority in Parliament and deport these criminals to where they belong. After this unpleasant experience, he needs some joy. On his smartphone, Mr. Zeitgeist analyses very customized offers from his favorite mega online shop. It simply knows everything he is into. "Just with a click of a button they deliver all the stuff you need, fast and without leaving home! God! Shopping has become so addictive!", he thinks. 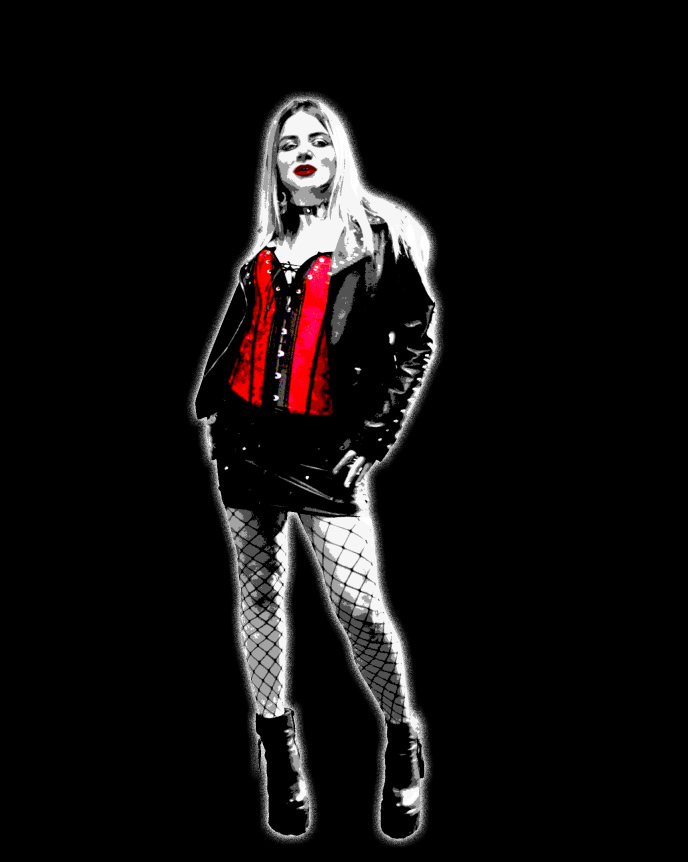 After work Mr. Zeitgeist takes the same way back home. The night approaches and prostitutes take over the corners around the park. Often they try to attract him offering their seductive services. The man even feels his Bratwurst warming up, but he firmly looks to his phone's screen ignoring all their salacious calls. Through the years his marriage lost its spark. When he is home alone, he still finds excitement on his laptop choosing online private shows. He finds it much better than pornography, because just with a mouse, keyboard and tokens, he can control cam girls performances. Mr. Zeitgeist believes that in a world of technological innovation relationships have no love. What is more important than attachment is to keep control. A message shows up in his screen: "Hello sweetie! Wanna have some fun? Send me a token!" 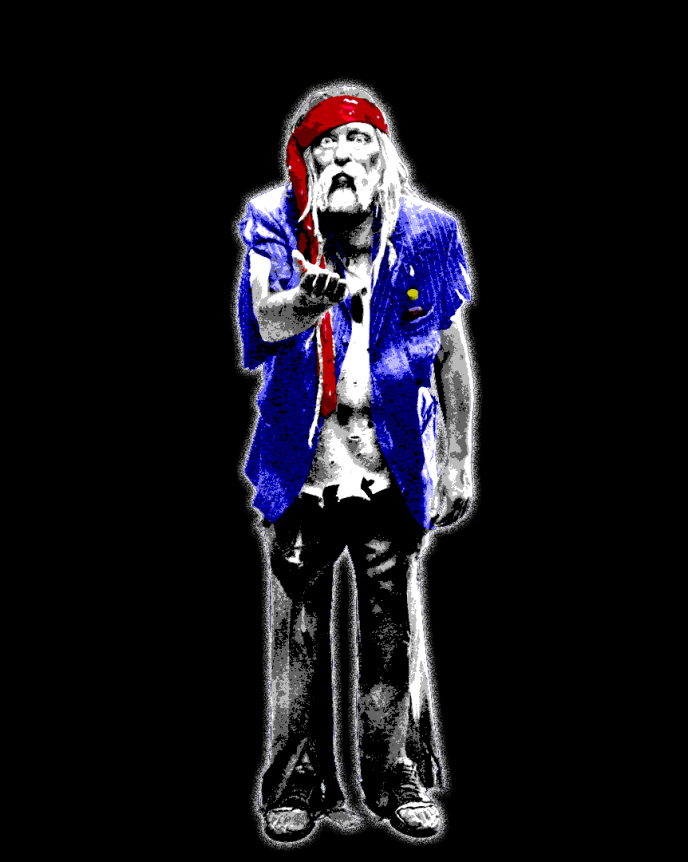 Almost arriving to the metro station Mr. Zeitgeist sights a homless person begging on the sidewalk. He is wearing a wrecked suit and holding his dirty dreadlocks he has a torn tie on forehead. Now some steps closer Mr. Zeitgeist has a clearer view. Behaving like a real estate broker, the beggar convinces pedestrians to buy a part of "his" sidewalk. Like other citizens, Mr. Zeitgeist looks straight to the stairs of the metro avoiding the disturbed drunk man. Approaching the beggar, Mr. Zeitgeist smells a putrid perfume in the air. The beggar tracks Mr. Zeitgeist with his eyes and with a smile lacking teeth, he says: "With the rents rising like this we will be neighbors soon, chap...hahaha!"

After leaving the subway and finally walking towards home, Mr. Zeitgeist realizes that for a better future, human relationships must exclusively happen in the online world. It is where individuals can shop, work and interact with people who think the same way they do. For him the streets have become uninteresting and dangerous places, with prostitution, homeless and drug dealers. He finds his solace and happiness no longer there but in the virtual world. Except on this night, Mr. Zeitgeist receives a call and a light on the street’s wall interrupts his usual daily path.

When Mr. and Ms. Zeitgeist are approached by the most avoided characters in the urban landscape; mistrust, fear and disinterest are common reactions. Outer-Act creates an artificial, but possible relationship between them by adding new features to these characters, which are technological, entertaining and bring up relevant themes about the modern urban life. Similar to a prank, different reactions can occur, which also reflects each one's personalities. Far from being pretentious and getting anything fixed, Outer-Act aims mostly to rock your mind.